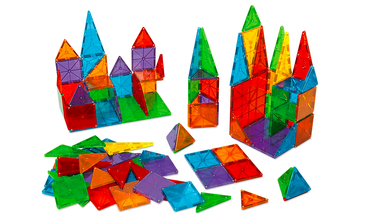 ​All material on this website is the creative property of You Are My Sunshine Preschool.  Free resources are solely for the use for educational purposes and are not to be sold.  All rights reserved.